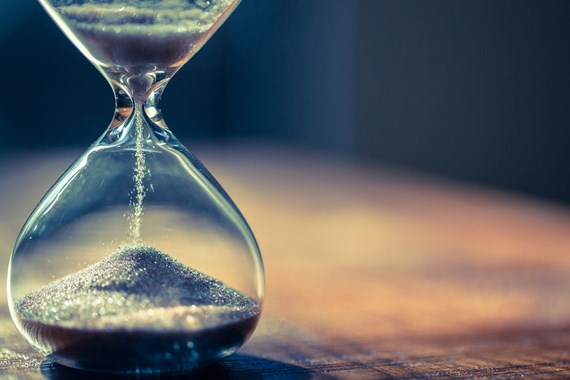 Limitation periods in litigation can seem simple at the outset but are definitely not something you want to be caught out by! Continue reading for a brief overview of the relevant issues to consider in different types of claims.

Limitation periods are set in the Limitation Act 1980 (the Act). Whilst the rules themselves are relatively straightforward, applying them can be more complicated. Limitation periods can cause significant problems for claimants because the Court will have little patience for claimants who have missed the window in which to bring a claim. Claims which are not brought before the relevant deadline will be time barred and cannot be pursued, however strong the underlying merits may be. To avoid such problems, it is crucial to establish when any relevant limitation period may expire at the outset.

What are the limitation periods?

If a claimant has concurrent actions ie in contract and tort, he or she may be able to choose which claim to pursue, even if the reason is because the limitation period for one of the claims has expired. Parties are also free to agree a different limitation period than that prescribed by legislation, either in a contract before any dispute arises or once a dispute is known, by way of a so-called limitation standstill agreement.

Whilst it is tempting for a defendant to consider himself or herself “off the hook” once the primary limitation period has passed, it is important to bear in mind that the step a claimant must take within that period is to issue proceedings. Once a claim form has been issued the claimant has a further four months (or six months if the defendant is outside the jurisdiction) within which to serve that claim on the defendant. In the case of negligence claims, the limitation period could also be extended longer than the defendant expects under clause 14A of the Act. It is therefore possible that a defendant may not become aware of the claim until some months after the expiry of the relevant limitation period. This could be particularly relevant for defendants such as professional advisors, whose Professional Indemnity Insurance may be held on a “claims notified basis”, which means that the policy only provides cover for claims notified to the defendant within the policy period. It is important for policyholders to be wary of any gaps in cover, especially if there is a change in insurer.

If you require further information about anything covered in this briefing, please contact Blue Elliott, Beth Balkham, or your usual contact at the firm on +44 (0)20 3375 7000.