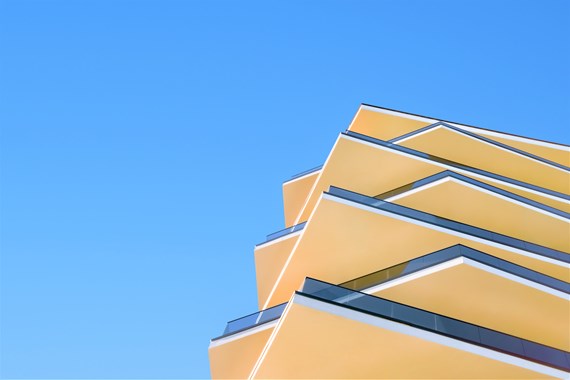 A recent Court of Appeal ruling has restored a degree of certainty in relation to the different ways to calculate compensation following a breach of contract. These issues often arise, as in this case, in the context of disputes over IT contracts and the scope of exclusion clauses. However, the ruling has more general application to wider contract disputes and the drafting of the underlying contracts. Such disputes are often not academic. In this case the difference amounted to £80m in compensation.

Soteria (or CIS General Insurance as it was once known) contracted with IBM to deliver an IT system for the management of Soteria’s insurance business. The project was subject to serious delays (which the High Court Judge found to be IBM’s fault). As is often the case in such disputes, there was a degree of jockeying between the parties about who would terminate the contract first, it being recognised that it had failed. IBM did so on the basis of the non-payment of an invoice for £2.9m. However, the Judge decided IBM had no right to terminate for that reason as the invoice was legitimately disputed by Soteria at the time. IBM’s termination of the contract was therefore wrongful. Soteria had accepted that wrongful termination and therefore sought compensation.

Soteria sought compensation for breach of contract on the basis of its wasted expenditure. This is a measure of damages based on the amount that the innocent party has spent in anticipation of the contract being properly performed and in fixing any issues. It is distinct from the more usual means of calculating compensation by reference to the benefits that the contract would have delivered to the innocent party had it been properly performed. Which measure is chosen by the innocent party sometimes turns on whether they could be awarded more by electing for a particular type of recovery (eg if the contract was never about making a profit from what was delivered but more about supporting an underlying service, such as in the public sector). Another important consideration is what the exclusion and limitation of liability clauses in the contract say. This was an important factor in this case because there was a clause in the contract which excluded losses which were indirect or consequential, or constituted loss of profit, revenue, savings, data, goodwill or reputation (in all cases whether direct or indirect).

The Judge at first instance construed the clause to mean a claim for wasted expenditure was excluded. The Judge said that a claim by Soteria for compensatory damages would cover lost profit, revenue and savings, all of which were clearly excluded in the contract. The Judge went on to say that framing the claim instead as one for wasted expenditure made no difference. The loss of bargain remained the same and was excluded. The outcome was that Soteria recovered just under £13m in damages.

The Court of Appeal overturned the High Court decision. There were five main reasons:

This Court of Appeal ruling brings welcome certainty to those advising on breach claims about what can be sought by way of the alternative claims for wasted expenditure or loss of the benefits that the proper performance of the contract would have conferred. It spells out that there is a very clear distinction between the two ways of calculating losses.

For those drafting exclusion clauses, the lesson is plain - if you intend to exclude claims for wasted expenditure then say so very clearly.

The full Court of Appeal ruling is here.

If you require further information about anything covered in this briefing, please contact Ian De Freitas, Antonia Lyne, Lucy Penn or your usual contact at the firm on +44 (0)20 3375 7000.