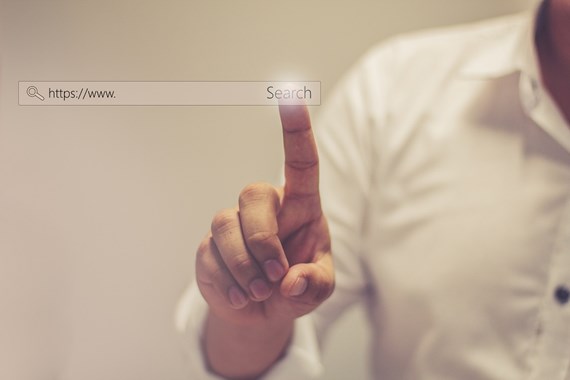 For anyone who has received damaging or intrusive press or social media coverage, search results can be a serious issue. From potential employers or clients to journalists and new acquaintances, most people looking for information about another person will start with a Google search. If the first page of online search results produces a torrent of negative information about you, the reputational impact of this can be difficult to overcome. It is not only individuals who are affected by this problem. Where the person at the receiving end of negative coverage is a senior employee or representative, the impact may be felt by the entire organisation.

In the past it was perhaps more common to rely on defamation or privacy law to tackle reputational issues, but with an increasing reliance on the internet for information, there are many circumstances in which these legal avenues will be inadequate, such as where the story has gone viral or where the websites publishing the information are outside the UK. There will also be instances where neither defamation nor privacy law is an option because the information has been lawfully published. Examples include reports of a criminal trial, which are protected by privilege (even if the individual was found not guilty) and balanced press coverage of false allegations (where the accused individual’s position is reflected in the article), which may be protected from defamation by the “truth” or public interest defence (where the reporting acknowledges the accusations were later disproved). In these cases, having links to the story removed from search results may be best strategy.

As the above cases demonstrate, the success of a right to be forgotten request depends heavily on individual circumstances, including the type of information to be removed, the conduct of the person making the request and whether the information is still relevant. Clearly, there is no one-size-fits-all approach. For anyone seeking to make a removal request to search engines, it is therefore important to seek guidance on how the right to be forgotten applies to your circumstances as soon as you become aware of the information being online. This will help to ensure you do not take any action which will undermine your case (such as the steps taken by NT1, which ultimately worked against him), as well as increasing the likelihood of a successful application by focusing your removal request on the relevant factors.

If you require further information about anything covered in this briefing, please contact the Reputation Management team or your usual contact at the firm on +44 (0)20 3375 7000.