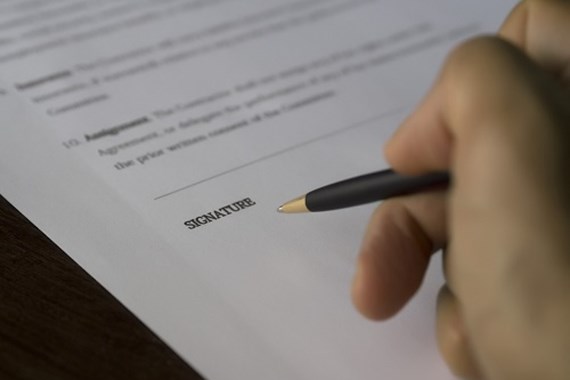 The term “relational contracts” was originally coined in Yam Seng Ptd Ltd -v- International Trade Corporation Ltd [2013] to describe agreements between parties in long-term ongoing dispute in Bates v Post Office (No.3) [2019] between the Post Office and 550 claimants, most of whom are sub-postmasters responsible for running local branches of the Post Office.

Following the introduction of a new computerised accounting system (Horizon) in 1999/2000, accounting shortfalls were discovered by the Post Office and the sub-postmasters were pursued personally for the missing money. The sub-postmasters denied the claims on the basis that the Horizon software was defective.

The resulting group litigation, in which the claimants seek damages for financial loss, personal injury, deceit, duress, unconscionable dealing, harassment and unjust enrichment, has been long and costly for the parties with the first hearing taking place back in 2017 and costs supposedly reaching £25 million.

The Court found that the contracts between the Post Office and the claimants were “relational” in nature and that terms relating to payment, liability, termination and suspension were subject to an implied duty of good faith.

The duty was held to go beyond a duty to act honestly and requires both parties to refrain from conduct that would be regarded as “commercially unacceptable by reasonable and honest people”. As a result, the Court found that the Post Office owed various obligations to the claimants, such as a duty to not demand compensation for losses without first establishing the fact of the loss and investigating the cause.

The Court maintained that what constitutes a “relational contract” will depend on the particular circumstances of the relationship and declined to set out an exhaustive definition. That said, the Court listed the following as being relevant characteristics:

The Court held that the one determinative factor which would prevent a contract being construed as “relational” was the presence of an express contractual term which prevents a duty of good faith being implied into the contract. If this is the case, the Court will not imply such a duty against the express intentions of the parties.

The Post Office have recently been denied permission to appeal the decision (after throwing the kitchen sink at the Court in order to try and overturn it) and so the case remains the leading authority on the point.

The prospect that an agreement is “relational” in nature, giving rise to a duty of good faith, is a very real consideration for shareholders and companies engaged in long-term joint ventures, or where the business is effectively managed as a “quasi-partnership”.

In those circumstances thought should be given to:

Despite the outcome of this case, it is likely that an implied general duty of good faith will remain the exception, rather than the rule.