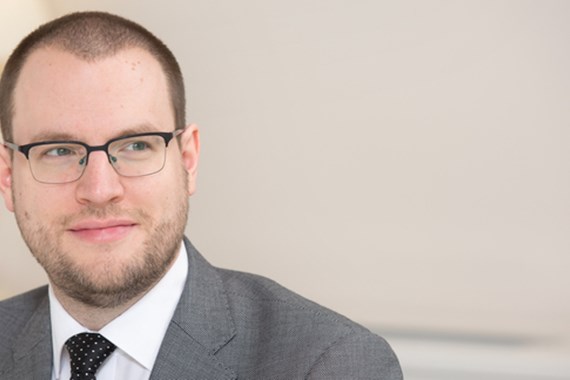 Hendrik is co-head of Farrer & Co's Arbitration group. Sources praise his "exceptional technical skills" as a lawyer, the "commercially savvy advice" he delivers to clients and his "proactive leadership" of complex cases.

Hendrik represents entrepreneurs, family offices, companies and governments in a wide variety of arbitrations, and also in proceedings before the English courts. His cases have ranged from post-M&A, joint venture and franchising claims to construction and shipbuilding disputes, and from proceedings against former directors for breach of their duties to insurance coverage cases. He has also worked on expropriation actions against governments and discrimination claims.

Investment treaty arbitration is a topic of particular interest to Hendrik, and one on which he is widely published. He is a member of the Contractual ICSID Arbitration Working Group and longstanding strategic advisor to a foreign government on its bilateral investment treaties and the avoidance of disputes arising out of them. He has also represented investors in a variety of treaty claims and has assisted with the settlement of awards.

Arbitration-related court proceedings are another area of expertise. Clients frequently come to Hendrik when they require assistance with enforcing arbitral awards in the UK and abroad. They also turn to him to handle appeals, annulment proceedings and injunction applications.

Multilingual and qualified in four jurisdictions (both civil law and common law), Hendrik is ideally placed to assist with international issues. Most of his matters involve a cross-border element.

Clients value Hendrik's strong track record for achieving amicable resolutions on advantageous terms. Where disputes cannot be settled, he is known for his assertive, no-nonsense approach to case management and advocacy.