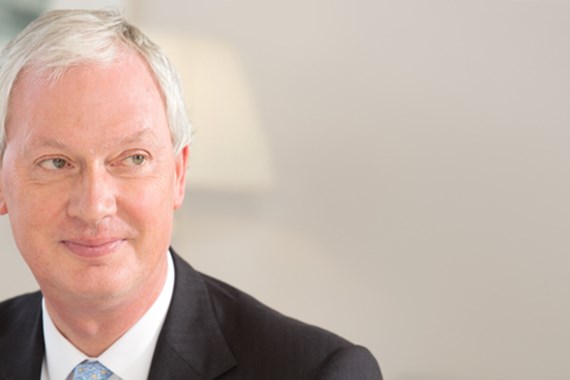 Personal and family law cases are so often associated with sensitive and emotional times, but Simon’s clients can be reassured by his pragmatic approach to dealing with difficult situations, as well as his extensive experience and ability to empathise with his clients.

Simon always tries to reach a settlement in the quickest and most efficient possible way to avoid lengthy court proceedings and the spending of unnecessary costs and emotion.

What is a family lawyer?

A family lawyer knows the law backwards, which should be a given, and Simon does just that.

He has the ability to advise about any aspect of what happens in family life. Especially when the love between the couple runs out. Simon is patient, kind and will not judge.

It’s really important to Simon to always puts the children first and to not be threatening. Simon is calm and knowledgeable, and motivated by the emotional (and maybe also financial) security of the client.

Simon believes that a family lawyer understands relationships and communication. A good family lawyer understands the dynamics of a separation or divorce and provides answers, not questions. Simon will try to avoid court solutions where possible and will use collaborative methods, mediation, arbitration and other resources to find harmonious solutions. He is constructive and will help to disperse the negative emotion that is destructive; and help the client to look forwards, not backwards.

Simon is fiercely protective of each of his client's unique interests. This is reflected in his responsive, loyal, trustworthy, kind and caring approach. Much of his work has an international dimension.

Simon has trained as a mediator and a collaborative divorce lawyer. His natural style is to attempt to find an amicable resolution of cases, especially where children are involved. Simon is reassuring and helpful in times where clients are suffering difficulty.

Simon is a chess player and adopts a strategic and tactical approach to his clients' cases. He likes to get clients from A to B in a straight line, without getting bogged down by irrelevant detail. Simon doesn’t put up with nonsense.

Simon gets on very well with other family lawyers. This is crucial because it helps him settle his clients’ cases peacefully and efficiently.

Simon is sought out and trusted by high profile clients and international celebrities, CEOs and their partners/spouses who naturally require a certain level of excellence, expertise and discretion. Simon has a brisk and efficient approach to progressing matters.