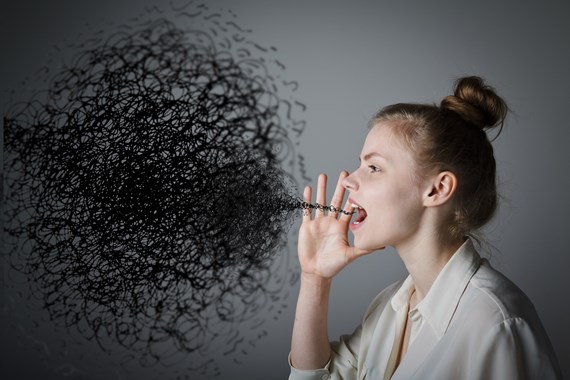 Prime Minister Boris Johnson caused a political storm in Parliament earlier this month by calling Jeremy Corbyn a “great big girl’s blouse”, and was revealed to have described David Cameron a “girly swot”. It got me thinking about language in the workplace. In the real world, it is not uncommon for employees to make jokes at work. For the majority, it’s harmless and helps team bonding and maintaining positive relationships.

But what if, for example, Mr Johnson’s comments were said to a female colleague in the workplace instead? Could the comments be unlawful sex discrimination? What if an employee took offence to it and brought a complaint of harassment?

Such thoughts serve as a timely reminder about the potential pitfalls of inappropriate language in the workplace and the difficulty for employers when considering whether “banter” has crossed the line into inappropriate or unlawful behaviour. My seven snippets on workplace banter are:

If you require further information about anything covered in this blog, please contact Louisa Steele, or your usual contact at the firm on +44 (0)20 3375 7000.