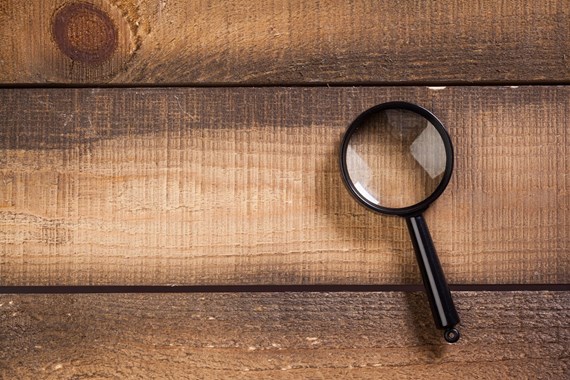 James Bond once remarked that "we all have our secrets". That is certainly true for "secret agents" in the 007 sense of the phrase. It may also be true of agents in the commercial and financial sense: they too might have secrets; and those secrets can be costly, especially for those dealing with the agents.

In this briefing, Jolyon Connell and Sally Mantell consider the recent Court of Appeal decision in Frances Elizabeth Wood v CFBL [2021] and explain why it is an important reminder for lenders and other financial institutions paying commissions to brokers / introducers.

The Farmers ultimately defaulted on their mortgage loans and the Lender (in fact, by that stage, another entity to which the loans had been assigned) sought to enforce its security by seizing the farm properties over which the mortgages were secured. The Farmers discovered the commission payments to the Broker by the Lender and sought a direction from the Court that the mortgage contracts should be rescinded (ie cancelled) on the basis that they had been arranged via the payment by the Lender to the Broker of a secret commission which was tantamount to a bribe – as such, the contract(s) should be cancelled because they had been procured by fraud / bribery.

Key lessons for lenders and others paying commissions to agents

If you require further information about anything covered in this briefing note, please contact Jolyon Connell, Sally Mantell, or your usual contact at the firm on +44 (0)20 3375 7000.