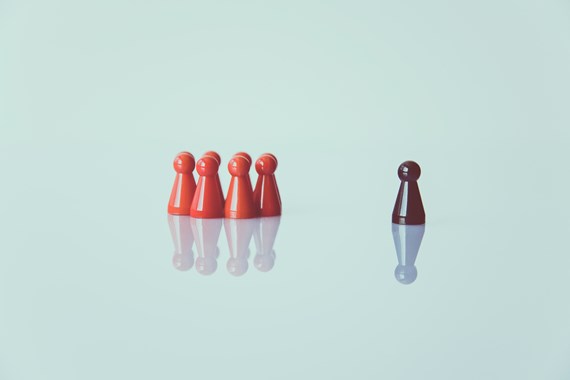 A recent case dealing with employment status and holiday pay could be highly significant for schools. The implications of the case will be relevant if schools apply the wrong employment status to someone who works for them. For schools, the people most likely to be at risk of misclassification are sports coaches, visiting music teachers, exam invigilators and, depending on the activities of the school in question, potentially others including cleaners and gap year students.

The case in question is Smith v Pimlico Plumbers Ltd. The case has been working its way through the courts for a number of years. The key historic finding for the purposes of this article is that in 2017, the Court of Appeal found that, despite being described as self-employed during his time with Pimlico Plumbers, Mr Smith was in fact a worker and was therefore entitled to worker rights such as holiday pay and protection against unlawful deductions from wages. This decision was upheld on appeal to the Supreme Court.

The focus of this article is the recent judgment of the Court of Appeal, which concluded that whenever Mr Smith took leave and was not paid for it, he carried forward the four weeks of paid leave required under the Working Time Directive into the next holiday year. This continued to accumulate until termination, when he was entitled to be paid in lieu of the accrued holiday. Our detailed summary of the case can be accessed here.

The Court of Appeal’s recent finding illustrates the potentially substantial costs if a school applies the wrong employment status to an individual working for them. Prior to this decision, schools and other employers will have taken some comfort from the fact that case law suggested that this sort of claim under the Working Time Regulations 1998 only applied in more extreme circumstances. For the purposes of the other type of claim for holiday pay (an unlawful deduction from wages claim), schools would also have taken comfort from case law suggesting that a gap of more than three months between deductions from wages prevents the deductions forming part of a “series” of deductions. Although the case has not overturned this latter finding, it has cast doubt on whether it is correct and thereby increased the likelihood of it being overturned if Pimlico Plumbers is appealed.

We have summarised below the key takeaways for schools from this case, together with a reminder on holiday pay in light of the ongoing Harpur Trust litigation.

Schools will be aware of the Court of Appeal’s decision in Brazel v Harpur Trust in 2019, which confirmed that term-time only (or part year) workers’ holiday entitlement is 5.6 weeks and that their holiday pay should be calculated by taking their average pay over the previous 52 weeks immediately before the leave is taken.

That decision was appealed by the Harpur Trust and the Supreme Court heard the case in November 2021. The Court has not given an indication of when its judgment will be handed down, but we would expect that it is likely that this will happen in the first half of this year.

In the meantime, to the extent that you have not already done so, you should carry out an audit of term-time only employees/workers who have been underpaid holiday pay and notify your insurers of the liability. For a more detailed explanation of steps you should be taking, please see our blog on the Court of Appeal’s judgment.

If you require further information about anything covered in this briefing, please contact Alice Yandle, Tabitha Juster or your usual contact at the firm on +44 (0)20 3375 7000.