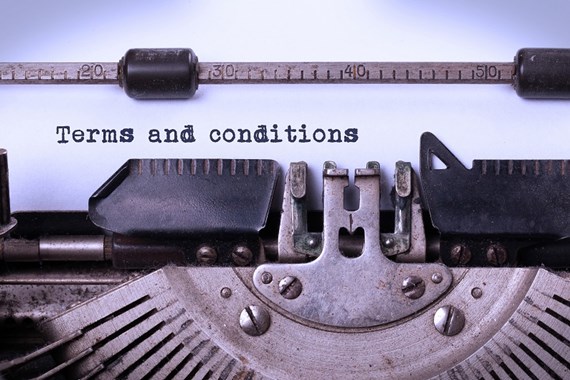 Many banks may have read with some horror the Supreme Court’s recent decision in Singularis v Daiwa (for those who are unaware, please see this briefing note which explains that important judgment and its significance for banks). A tempting reaction from any bank concerned about the Quincecare duty would be to amend its terms and conditions (T&Cs) in the hope that they can seek to exclude or restrict the extent of that duty. However, before falling into a trap of misplaced reliance on amended T&Cs, banks would do well to remember J.R.R. Tolkein’s warning that “false hopes are more dangerous than fears”.

In this briefing note, Jolyon Connell and Oliver Blundell consider the Court of Appeal’s judgment in JP Morgan Chase v The Federal Republic of Nigeria [2019]. That judgment, handed down three weeks before the Supreme Court decision in Singularis but with considerably less press attention, provides some helpful clarification about the extent to which a bank’s T&Cs might come to its rescue (or not).

The Quincecare duty sets out that if a bank executes a payment order which purports to be from an authorised signatory but is in fact fraudulent, the bank will be liable to the customer to make good the losses of that fraud if it has been “put on inquiry” of a possible fraud. A bank is “put on inquiry” if a reasonable prudent banker would have had reasonable grounds (although no proof) for believing the instruction to be an attempt to misappropriate the funds.

In JP Morgan, the bank paid out $875m on the instruction of the Finance Minister and the Accountant General of The Federal Republic of Nigeria (FRN), having also obtained authorisation from the Attorney General of Nigeria and clearance from the National Crime Agency. Despite that, FRN later alleged that the payment instructions were part of a fraud which reached the highest levels of the Nigerian state. FRN sued JP Morgan for $875m claiming breach of the Quincecare duty on the basis that JP Morgan ought in the circumstances to have been on notice of the possible fraud.

Notwithstanding the apparent strength of those T&Cs, the Court of Appeal rejected the bank’s arguments. In doing so, it provided the following guidance for other banks regarding the interplay between the Quincecare duty and a bank’s T&Cs.  The Court confirmed that:

While the judgement in this case concerned a strike out application – and so there remain many issues about the Quincecare duty which are likely to become clearer as and when this case proceeds to a full trial – there are nonetheless lessons for banks and financial institutions to learn from it (and the Supreme Court’s decision in Singularis).

If you require further information about anything covered in this briefing, please contact Jolyon Connell, Oliver Blundell or your usual contact at the firm on +44 (0)20 3375 7000.