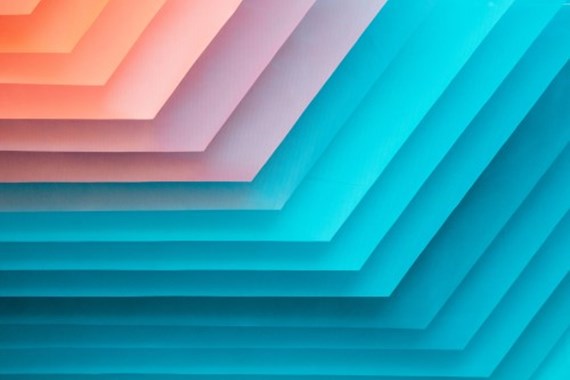 We previously wrote about the Fawcett Society report on tackling sexual harassment in the workplace focusing on the key recommendations for organisations (see here).

It is always useful to learn from the experiences of other organisations and in regard to investigations the Fawcett Society report makes for fascinating reading. There is a section on page 50, which looks at the "poor handling of the investigation and grievance process" which could be used as a checklist of "what not to do!" in an investigation.

Pulling out some of these themes, the report says that there are several common issues that can make for a poor investigation:

The report makes a series of recommendations about conducting investigations which could be used to sense check your current procedures and also reviewed if and when a case arises that needs to be formally investigated.

The Fawcett Society report contains a wealth of other useful material and guidance (on the subject of workplace sexual harassment) from ideas for policy development to training to testimonies from staff and managers and is well worth a read.

If you require further information about anything covered in this briefing, please contact Maria Strauss, Kathleen Heycock, or your usual contact at the firm on +44 (0)20 3375 7000.