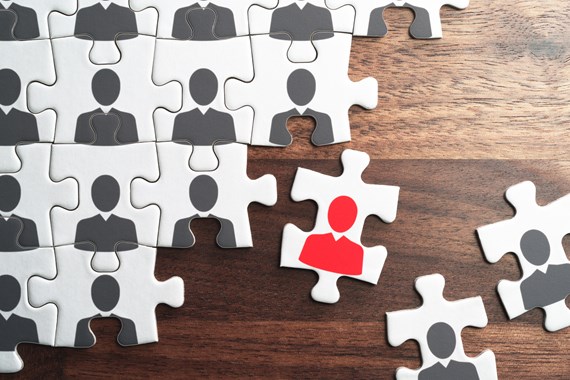 All’s fair in love and war – but not in employment law. We are all familiar with the concept of fairness in employment law. For a dismissal to be a fair, an employer must have a fair reason and have followed a fair process in relation to that dismissal.

To ensure procedural fairness, and so guard against a possible statutory unfair dismissal claim, employers need to comply with the Acas Code of Practice on disciplinary and grievance procedures and their own internal policies and procedures. But are employers under a contractual obligation to conduct disciplinary processes fairly?

The recent case Burn v Alder Hey Children's NHS Foundation Trust explored this point, and suggested there may be an implied contractual duty to conduct a disciplinary process fairly.

The investigation was conducted pursuant to the terms of the Maintaining High Professional Standards in the Modern NHS framework (MHPS). MHPS provided the Claimant with certain express rights, including that the employee under investigation “must be given the opportunity to see any correspondence relating to the case”.

The Claimant was provided with a list of 22 preliminary documents the investigator would be reviewing as part of the investigation. The Claimant asked for copies of 13 of these pursuant to the terms of the MHPS. The employer agreed to disclose certain of these documents, subject to getting consent from third parties. Five documents were withheld, namely two complaints from the parents of the deceased patient and three documents from other doctors giving their opinion on the causes of the patient’s death.

The sole issue considered at the Court of Appeal, was a question of the interpretation of the word “correspondence” in MHPS, and whether it could be construed to mean all “documents”. The Court refused that construction, stating that the meaning of “correspondence” meant communications between one person to another and the type of disclosure the Claimant desired was far broader than the reasonable construction of the policy, or its intention.

So far, so fairly obvious, you may think. However, what is noteworthy about this case are “obiter” comments from the judges about a possible implied contractual term that employers must conduct disciplinary processes fairly – obiter comments are observations made in passing, which though not legally binding, may be persuasive on other courts especially, as in this case, when made by senior judges. Underhill LJ provided additional obiter comments, suggesting that an implied duty on an employer to act fairly is “very readily implied in the context of disciplinary processes”. Singh LJ agreed, making clear that (in his view) the duty arose from the nature of the disciplinary process itself, and so was separate and distinct from the implied term of trust and confidence (mentioned above).

What an implied contractual term of fairness regarding the conduct of a disciplinary process could amount to, and the extent to which it might afford additional protection to employees is, of course, yet to be seen. In this case, the Court of Appeal considered it meant that the Claimant had the right to be shown any documents that they fairly needed to see in order to be able to put forward their view of events. However, there is scope for it to go further than this, for instance:

However this point develops, it is very likely that it is argument we will see made in the future by employees subject to disciplinary investigations and their representatives. This case is therefore a good reminder of the importance of undertaking a fair process in respect of employees, whether in the context of a disciplinary process (as was the case here), grievance or other employee related investigation.

If you require further information about anything covered in this blog, please contact Emily Part or your usual contact at the firm on +44 (0)20 3375 7000.