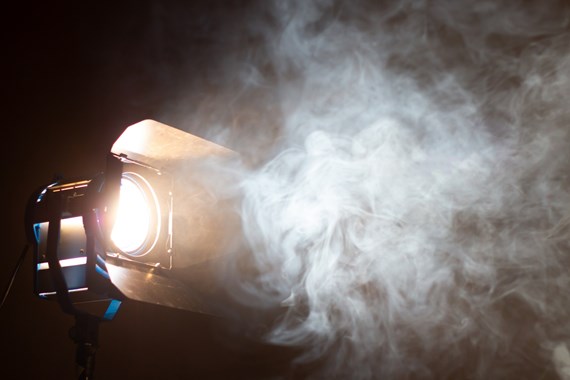 A decade ago, a troll was a mythical creature that lived under bridges. Fast forward to today and the rapidly changing and expanding online landscape has created an army of online trolls far more terrifying than any childhood fable.

So what is a modern day troll? The Government’s paper on The Prevalence and Impact of Online Trolling defines the term as an anonymous party who posts off-topic, inflammatory or abusive messages online with the intention to create disruption, discord and / or to cause harm to specified targets.

For obvious reasons there is no way of knowing how many people's behaviour would fall under that definition. But one doesn't have to look very far to realise that trolling has reached record levels.

Trolling can take various different forms. It can range from someone ostensibly harmlessly challenging poor grammar and spelling to racial slurs and death threats. Perhaps the most recent high profile example is the intense online abuse directed at Amber Heard during the defamation case brought against her in Virginia, USA by her former husband, Johnny Depp. It has been reported that close to 10 billion views of hashtags have been identified which centre on abusive commentary of Heard linked to the defamation trial, compared to a few million showing support for her. Examples include those questioning her mental health, threats to her child and the use of hashtags such as #amberturd and #amberheardisaliar. In a previous article titled “Hollywood’s lockdown blockbuster: what A-List talent should learn from Johnny Depp’s disastrous defeat at the hands of The Sun” we previously examined the advantages and disadvantages of bringing a defamation action in the context of the 2020 English libel trial Depp brought against The Sun and its Editor, see here.

A particularly shocking element of the evolution of trolling is the decreasing age at which children have been found to engage in such online activity. In relation to the Johnny Depp V Amber Heard case, it has been reported that children as young as 10 have shared abusive messages on social media accusing Heard of being a liar, a narcissist and videos disparaging her and her legal team.

The impact on victims can be far reaching, with reports of young people and children committing suicide as a result of horrifying online abuse. In the previous edition of The Price of Fame, we examined some of the ways in which this behaviour is being challenged, including the Online Harms Bill and other online regulation, see here.